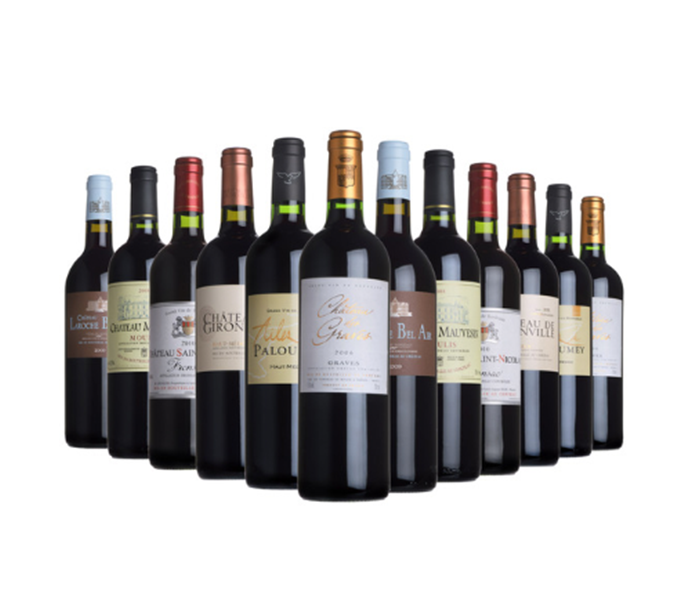 Gloriously mature claret to see you through Lockdown #2, Christmas and beyond

And it was all going so well. Actually, that’s a complete lie. Nothing’s going well for any of us. What I meant was that since I gave my poor liver such a merciless pounding during the last lockdown, I had decided not to drink a drop during Lockdown #2. Last time there was no apparent end in sight and it was impossible to foreswear the comfort of alcohol. This time, a finite 28 days seemed just about do-able. And it was and I was managing.

Each day dragged like the blazes of course but the following morning, I’d scratch another line on the wall of my cell and press on with my empty life best I could. What undid me, though, were these fabulous clarets that Esme Johnstone, the canny fox behind FromVineyardsDirect, sent me to try. I’m back to a bottle a day, dammit, but I can’t stop smiling.

I’m a sucker for mature red Bordeaux, as I’m sure you are, and it was a truly brow-furrowing — albeit delectably self-indulgent — task to narrow the selection down to the following six beauties. With no wine more than £20 a bottle and no wine less than eight years old, there is much here to enjoy. And not only that, there are five different Bordeaux appellations represented and six different vintages. Do we love you or what?

The 2008 Ch. Mauvesin (2) from Moulis-en-Médoc is a Cabernet-Sauvignon-dominant blend that has aged beautifully. Fully mature, it’s full of sweet ripe fruit and is blessed with the softest of finishes. £16.95 down from £18.95.

The 2009 Ch. Laroche Bel Air (3) is from the Côtes de Bordeaux and a 10/10 vintage. With lashings of Merlot and dashes of Cabernets Sauvignon and Franc, it’s richly flavoured — think plums, damsons, blue-berries and vanilla — and silky smooth. £14.95 down from £16.95.

Coming from Fronsac, the 2010 Ch. Saint-Nicolas (4) is crammed with rich, ripe Merlot, seasoned with just a touch of Cab Franc. With plenty of spicy red and dark cherries and a long juicy, slightly savoury/earthy finish, it’s hugely enjoyable. £17.45 down from £18.95.

The 2011 Ch. de Gironville (5) from the Haut-Médoc is an almost equal blend of Cab Sauv and Merlot (plus a dribble of Petit Verdot) and beautifully textured. There’s plenty of succulent blackberry/blackcurrant fruit here backed by a long, long finish. £16.95 down from £17.95.

The 2012 Ailes de Paloumey (6), second wine of Ch. Paloumey, a long-neglected but now restored and revived Haut-Médoc estate, is gloriously approachable with mouth-fillingly succulent fruit and the freshest of finishes. £15.95 down from £17.45.

And as if the above treats weren’t enough, we present the sumptuously fine Mature Luxury Clarets case in a strictly limited edition of just 70 six-bottle boxes. With six different appellations and five vintages, these are much lauded wines of impeccable pedigree that will bring a smile to anyone’s chops during even the darkest days.

The mixed case has two bottles each of wines 1-6 and the Mature Luxury Clarets case has one bottle each of the above six wines in a wooden box. Delivery, as ever, is free.